skip to main | skip to sidebar

The waves have been pretty good lately. Here are a few shots. Also we have been changing www.ryancardonephotography.com around. Please check it out and let me know what you think. Have a great Halloween!!! 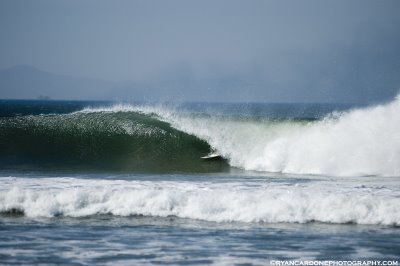 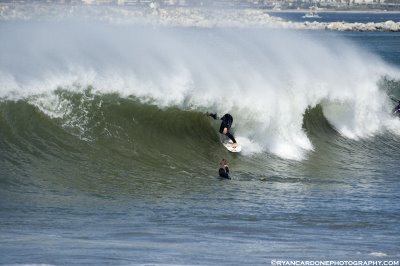 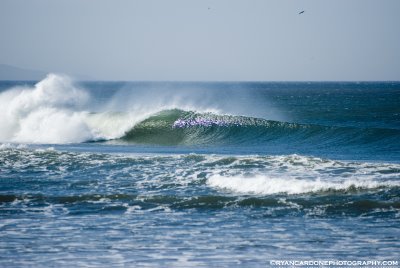 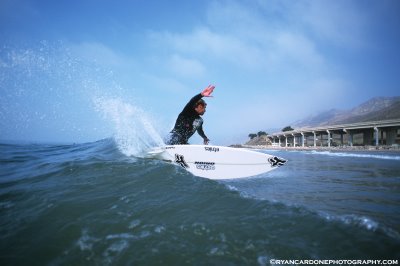 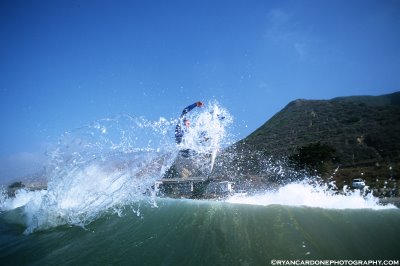 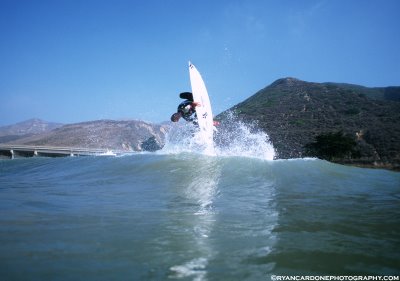 These were from a recent trip to San Diego. I love San Diego it is a great place. Here are a few from a series I call "road trip". Please Enjoy! 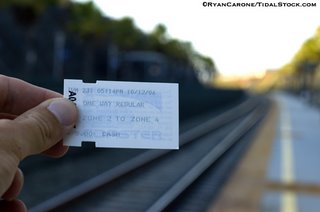 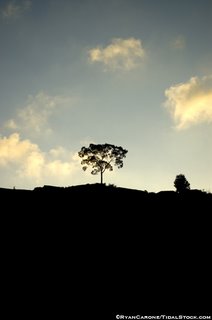 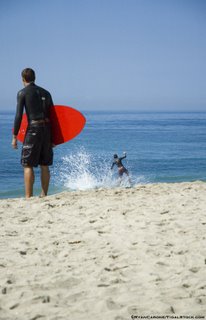 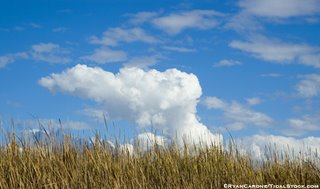 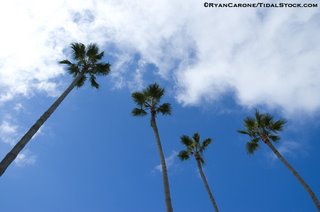 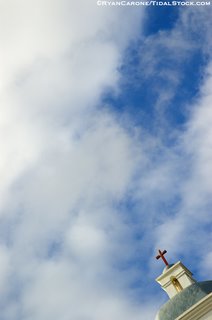 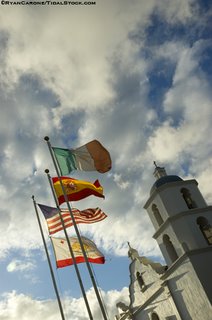 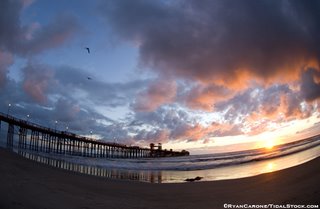 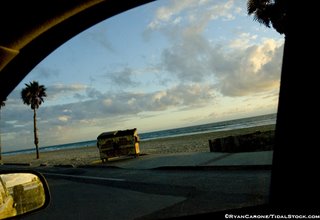 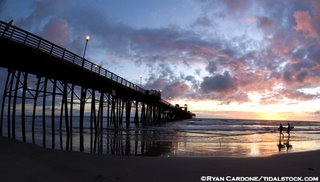 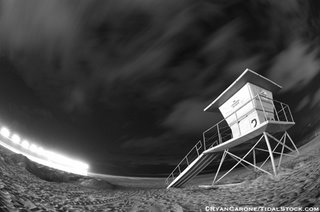 So I have been going through all my images, organizing, key wording, and getting them ready for the launch of the new TidalStock.com and RyanCardonePhotography.com websites (hope to launch by December). It has been slow going but fun at the same time. I have forgotten about a lot of the photos I have. I don't always have time to look at all my work. When I shoot film (Yes I still shoot film) it is easier to quickly go through the rolls and pick out the good ones. Digital photography is a much different story. I can shoot thousands of photos in a session. You get the point. So as I was going through my work and I came across these. I love the zoo, no it's not like being in the wild but it is still a fun place to take the camera. I think this day I was in the mood to get the not so standard shot. These were taken at the Santa Barbara Zoo. 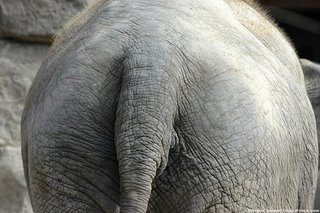 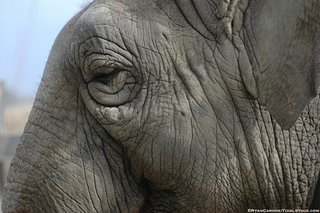 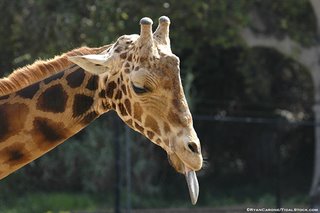 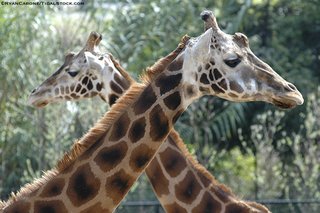 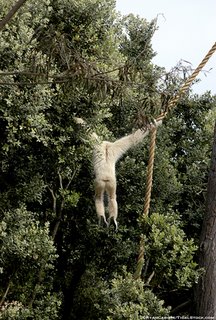 I hope these made you smile. Keep yours eyes open and your finger on the shutter button because you never know what you will see!
Posted by Ryan at 8:30 PM No comments:

Cory Arrambide last wild card to make it into the WCT at Mundaka.

17 year old local Ventura surf star Cory Arrambide got to surf his 1st ever WCT event. After Troy Brooks of Australia had to pull out of the event for an injury, Cory got to step in as his replacement. As I understood he was up in France for all the WQS events and had to rush to down to Mundaka, Spain to make his heat. After all that he had to go against Kelly Slater, seven time world champ, not an easy first heat. Kelly did end up beating Cory, but it was nice to see a hometown kid get a chance to surf with the best surfers in the world. Bobby Martinez from Carpinteria is still going strong and sits on number 7 on the WCT. You can see all great surfing action live on www.aspworldtour.com. Here is a picture I shot of Cory a few weeks ago at Pipes in Ventura just after sunset. 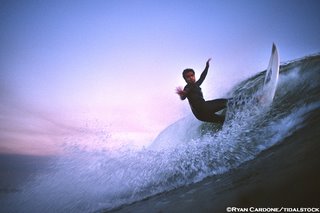 Friends and Family's Websites and Blogs

This is a great book. I highly recommend it, The DAM Book: Digital Asset Management for Photographers

. Here is a link to other Digital Photography

books. I use and love Nikon

Equipment!!! Also if you want to give surf photography a try, a great starting out camera is the Olympus Stylus 720SW

I have shot with this camera and it takes great pictures and is completely water proof. See you in the water!!!